The Easier it Looks, the More Preparation it Takes

← Trains, Planes and Automobiles
What is Wrong with Change Management Consulting? → 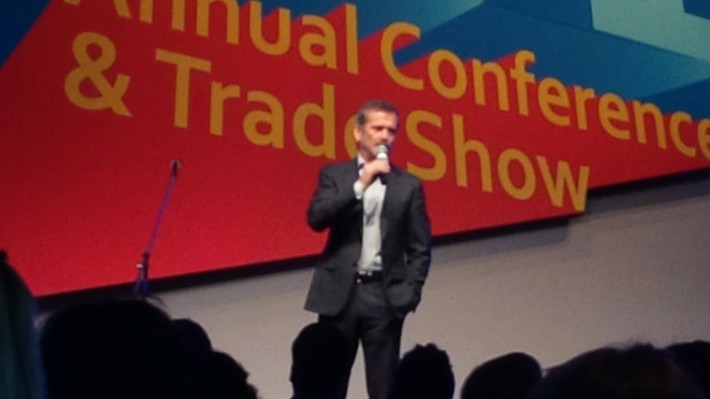 The Easier it Looks, the More Preparation it Takes 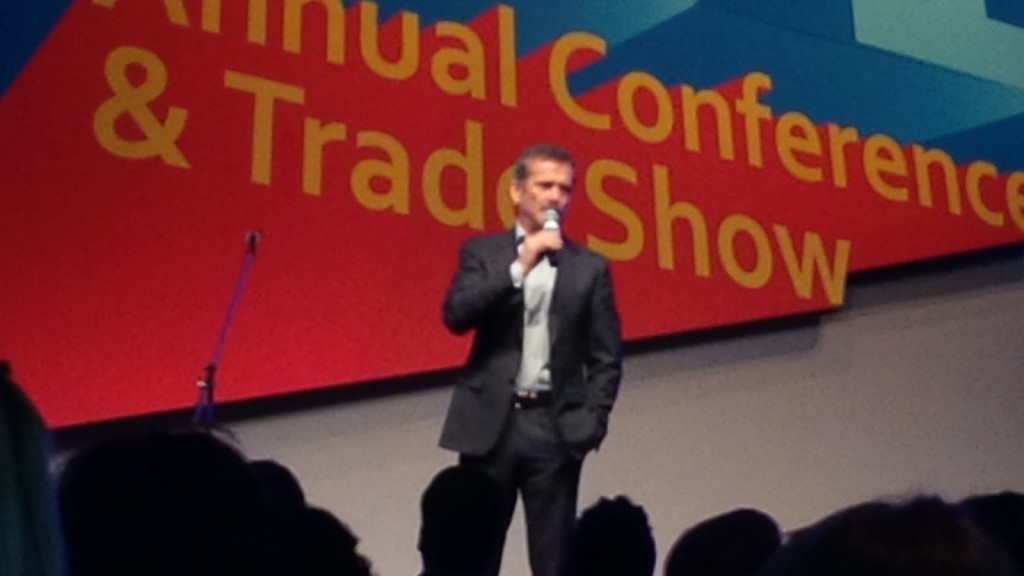 I heard Commander Chris Hadfield speak at the HRPA conference last Friday. He commanded the International Space Station last year and developed a worldwide following by posting Youtube videos about life in space. He also recorded a version of David Bowie’s Space Oddity that was watched by ten million people in three days – 21 million to date.

Chris talked about his career and his experiences. He also spoke about the importance of teams having a shared vision, developing deep relationships and investing in exhaustive preparation. He told stories of working with his crew for five years in preparation for their mission.

At the end of Chris’ talk it was announced that he would be staying to sign copies of his book, An Astronaut’s Guide to Life on Earth. Hundreds of us bought a copy and stood in line for the opportunity to share a few words with this inspiring man.

After thirty minutes of waiting, a coordinator apologetically said that given the unanticipated high interest to the book signing, Chris would have to leave before everyone could get their books signed. A pre-signed card was offered as a consolation prize.

To my surprise, forty of the sixty people on the wrong side of the line left. They had just heard a hero talk about perseverance and giving it your best then quickly they took “no” for an answer.

The twenty, including me, who stayed were a motivated bunch. We reasoned that there was no way a commander of a space station would leave without signing our books, not this commander. The next twenty minutes were spent strategizing and reviewing scenarios – how many security guards were guarding him, which way would he exit, should we get his attention by singing Rocket Man or Oh Canada? Failure was not an option. 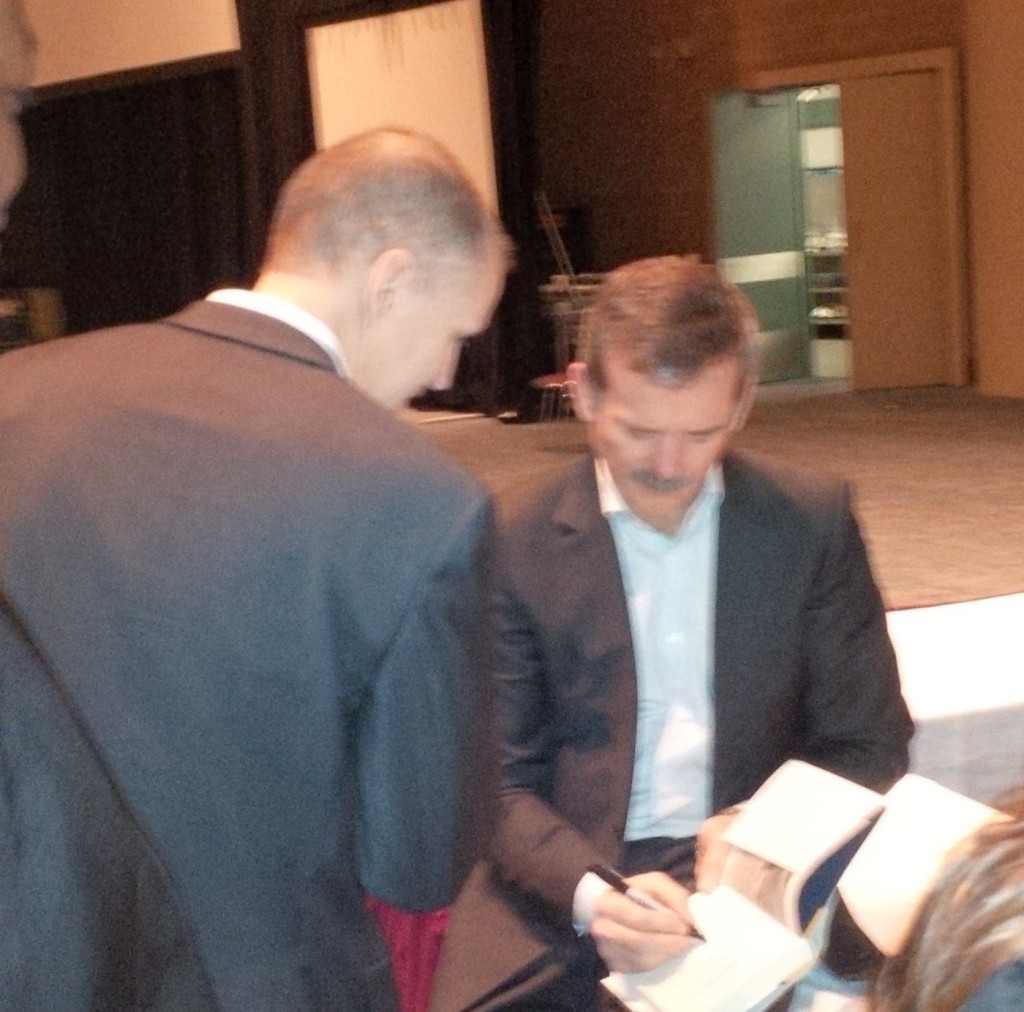 We were not disappointed. Once Chris saw the band of twenty he welcomed everyone to join the line. After shaking his hand I asked him if it was a bit overwhelming. I was referring to his popularity but he assumed I was talking about the long book signing. He said, “Absolutely not, I get to meet all these great people.” He made it sound easy.

That night, I watched the Space Oddity video a few times. It was well edited and Chris looked like he spent all of his time in orbit calmly singing, play guitar and floating around a space station. It looked easy.

I searched the Internet for details on making the video. The process started with Chris’ son, Evan, convincing his dad to record the song. Evan rewrote the lyrics so that the astronaut returns to earth safely, a good omen for his dad.

Chris recorded an initial vocal track on his ipad using Garage Band software. He asked his friend Emm Gryner, a musician who had toured with Bowie, for her opinion. She liked it and added a piano track and asked her friend, Joe Corkoran, to add instrumentation. The song was sent to Bowie, which he really liked. Once his permission was secured and legal requirements were completed, Chris rerecorded the final audio track.

In his spare time, Chris filmed himself singing and playing guitar in different parts of the space station. After mixing and editing, the video was uploaded to Youtube by his son on May 12, 2012, the day before the commander returned to earth.

What a story, what preparation. Definitely not easy. Phil