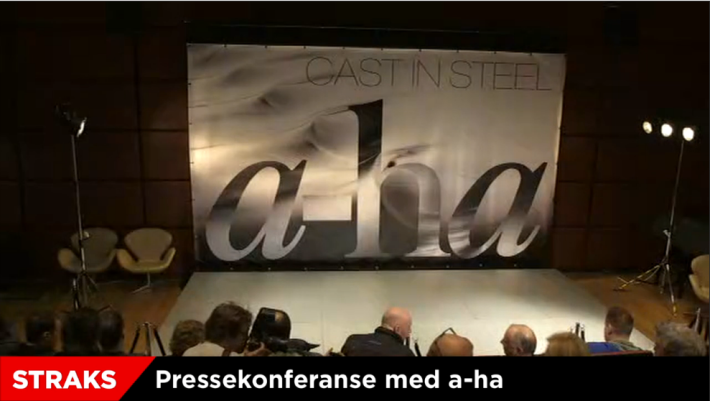 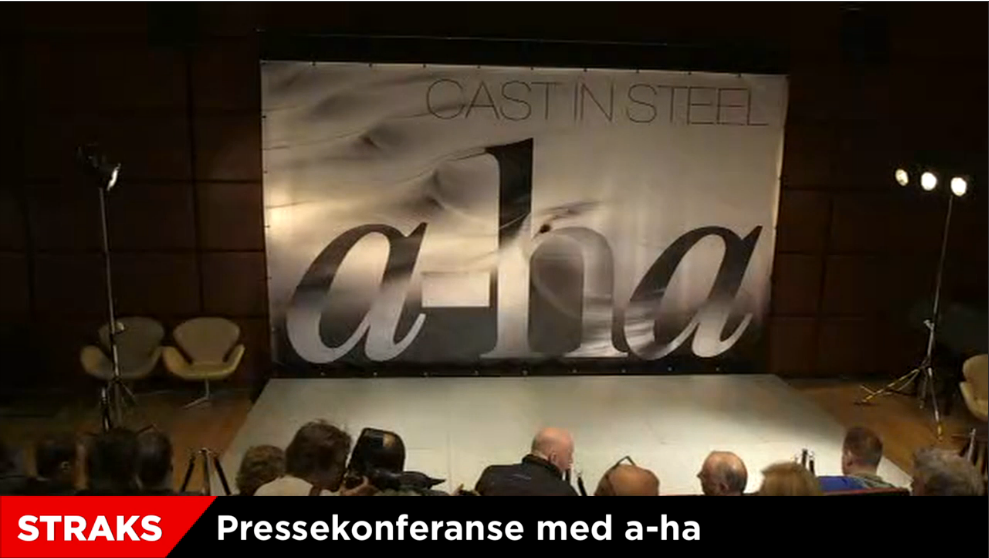 On Wednesday, I logged into a live-streamed press conference being held at the Norwegian Embassy in Berlin. The members of A-ha were making an important announcement.

A-ha is best known for its 1985 hit single and award-winning video, “Take on Me.” At the time, it filled the summer airwaves around the world and has been rerecorded or sampled by at least 12 artists, most recently Pit Bull and Christina Aguilera in their song Feel this Moment.

A-ha is much more than a band to me. This group has exemplified the “best work is ahead of me” mind-set over their 30 year career. They experimented with different styles on each of their nine albums, supported important causes, recorded a James Bond theme song, The Living Daylights, played for the largest audience on record (198,000 in Brazil), and disbanded twice to work on solo pursuits―they confidently followed their united and separate paths.

A-ha’s music has been part of my life’s soundtrack as I followed my path. Their third album, Stay on These Roads, traveled with me when I left my first post-university job to fulfill a personal goal of backpacking through Europe. Also, their eighth, Minor Earth, Major Sky, was my travel companion during my first global change management role when I traveled weekly. The “best work is ahead of me” belief was with me both time. 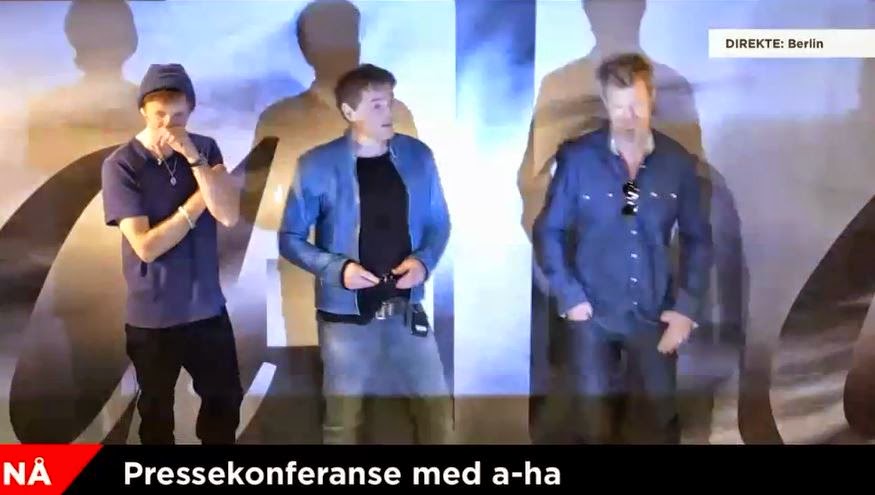 At the press conference, A-ha announced they were reforming for two-years, releasing a new album, Cast in Steel, and embarking on a major tour.

Morten Harket said, “I knew that this would be a real genuine effort. We have never been ones to look back…all three of us are doing this because we know we can create something new.” It caused me to think if I was making choices as if my best work is in front of me. If not, I would need to make some changes.

How about you? Are you making choices as if your best work is ahead of you? I hope so.