← When Every Second Counts, Each Minute Has 60 Possible Victories
12 Business Travel Tips to Help You Be Your Best When You Are on the Road →

by adminon May 16, 2014 in change, change management, change with confidence, fiddleheading, fiddleheads, honouring the past with 1 Comment
Tweet 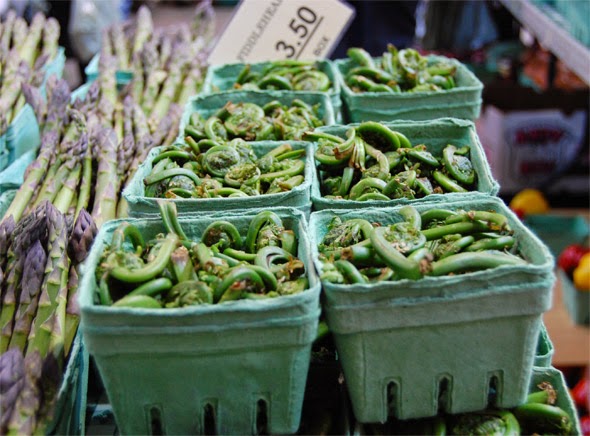 While grocery shopping this week, I saw something that reminded me of my past: fiddleheads, the coiled tips of new ferns that are only sold in the spring.

As a kid, I used to go “fiddleheading” with my family, led by Uncle Carl who traded a bottle of whiskey for access to a farmer’s riverside land. New ferns thrived there and we would harvest them by the bucketful.

I remember my mom and Aunt Betty cleaning large green garbage bags full of these vegetables. They would freeze meal-sized portions that would feed us for the year.

Helping to clean them was a time consuming, dreaded chore. Funny how I didn’t think of this part of fiddleheading when I placed some in my cart. Don’t you find that most memories aren’t specific; they are just good or bad. 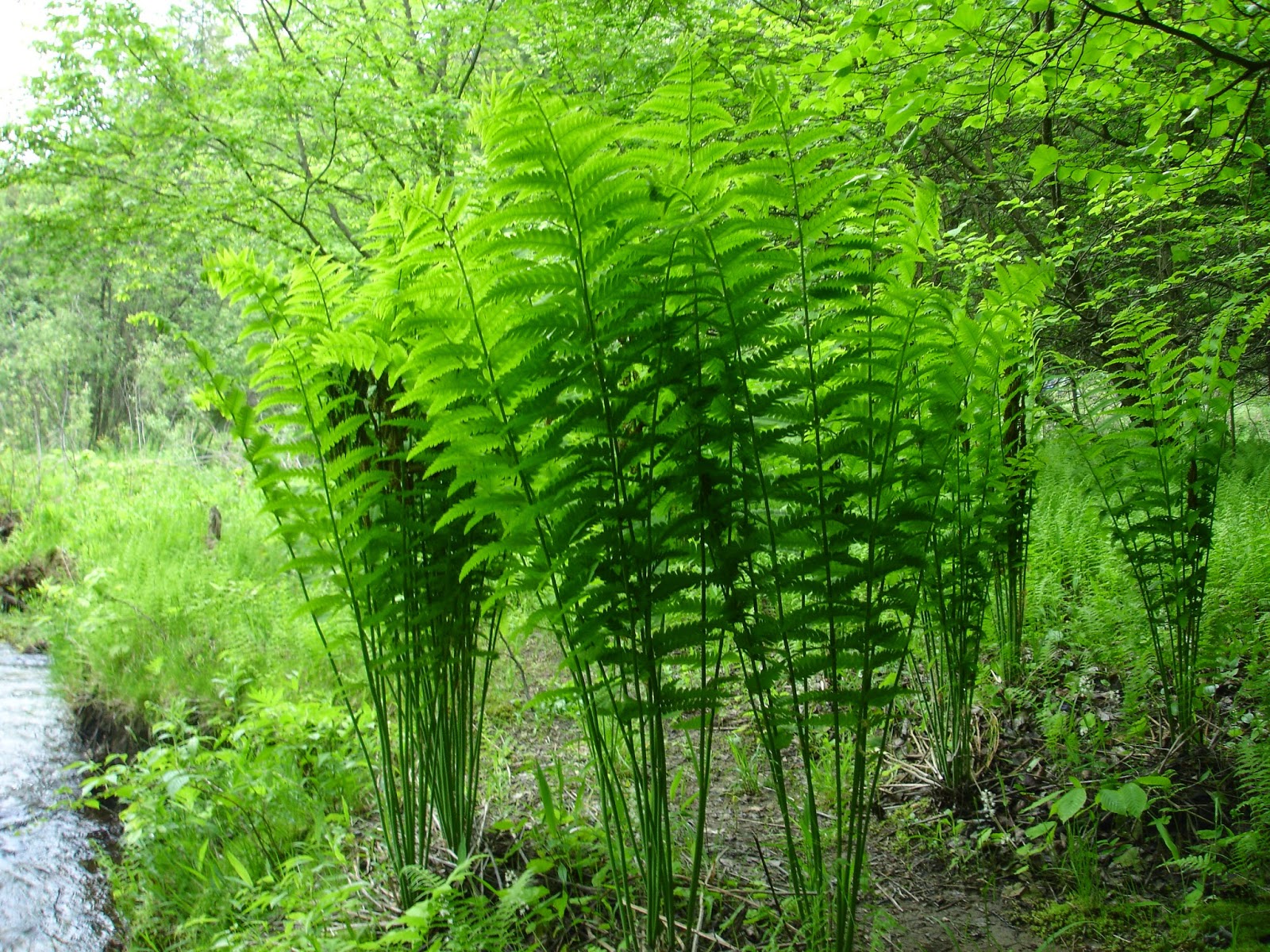 I bought the fiddleheads although I knew that my family doesn’t like them. I tried to indoctrinate them years ago with no success – “They are gross”. Perhaps having them was more important than eating them.

Many people facing change act in the same way. They reach for symbols of the past that remind them of the ‘good ole days’, when things were simpler, predictable and ‘good’ (at least how they remember them).

Some leaders are wary of these sentiments assuming that people want to return to the past. I see things differently; I believe they want to pay homage to their past and hope for a future that will give them the same feelings.

The best way to support people through change is to honour their treasured past and build a bridge from it to the future. For example, the values or capabilities that were alive in the past can be enlisted to build a better future.

Not honouring the past can either leave people stuck in their remembrances or fearful of the organization’s future – both lead to poor adoption of new ways of thinking and working.

I only bought 11 fiddleheads this week ‒ not enough for a meal. Was I really intending to eat them or was buying them the point?

I won’t be buying more fiddleheads until maybe next year. A nod to a memory that is important to me is enough.