I thought of the Steve Martin and John Candy’s movie Trains, Planes and Automobiles when I was stranded in New Jersey on Tuesday.

It was a busy week that started with an early Monday morning flight to Newark followed by a day and a half of client meetings. 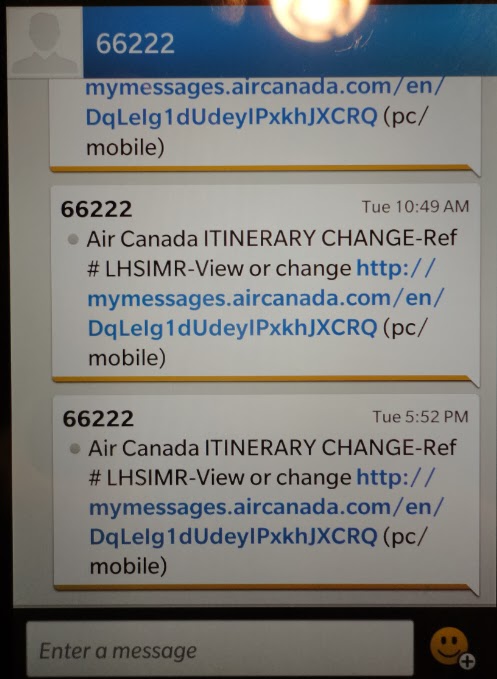 I rarely take afternoon flights but I needed to be home the next day for an HRPA Conference speaking engagement and book signing. I remember Morten Hansen, the co-author Great By Choice, saying that he never travels on a speaking day because of unforeseen delays. I didn’t want to test his rule.

At 10:49 am, I received a text from Air Canada informing me that my flight had been cancelled due to weather. I had been rebooked on a flight at 6 am the next day (the day of my session). It was inconvenient but my flight would still arrive seven hours before my 3:10 pm start time. I toyed with the idea of driving home but the 10 hour trip and loss of sleep didn’t make sense.

Throughout the morning people talked about the big storm that was about to hit the northeast coast. The first snow flakes fell at 8 am and by 12 pm the storm was in full swing and most people had gone home.

By 3:30 pm, visibility was low and there were six inches of snow on the ground. I left the office with my fellow traveler, Tim, to buy a change of clothes at the local Marshall’s. The roads were slippery, especially since our rental car did not have snow tires.

Back at our hotel I received another text from Air Canada: My 6:00 am flight had been cancelled (due to weather) and I was rebooked on a flight the next morning at 8:40 am (the day after my presentation!).

“Dread” is the best word to describe how I felt. It was possible that I would miss a speaking engagement at the one of the largest conferences in Canada where over 100 people had signed up for my sessoin. The car option was back on the table.

Tim and I analyzed the problem. How important was the commitment? Extremely important – cost was not an issue. What were my options? Planes, trains and automobiles.

Plane was my only viable option. Although Air Canada had cancelled all of its flights, Tim located a Porter Airlines flight leaving Newark at 11:10 am. I would arrive in time for my session as long as the flight was less than 90 minutes late. 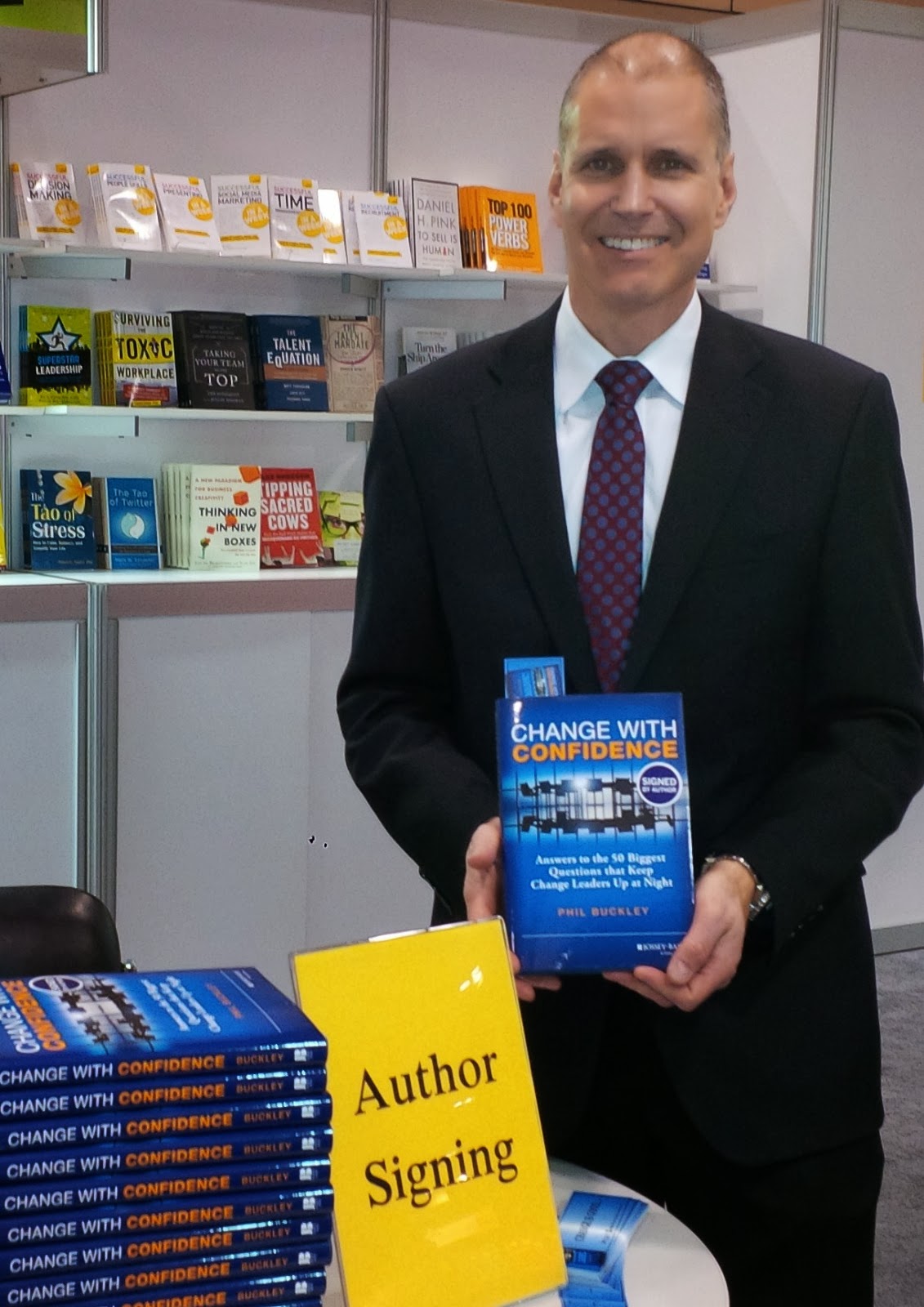 I had kept the conference coordinator apprised of my situation since the first cancelled flight. Also, my wife, Barb, was on stand by, ready to meet me at the airport with a suit. The only thing left to do was follow the plan.

I got to the airport two hours ahead of my flight. The calm of the deserted airport seemed at odds with the magnitude of my challenge. Even the border guards and coffee baristas were chatty, which I would have enjoyed under other circumstances. I kept thinking, “take off on time, take off on time”.  We did.

I arrived at the conference centre with 55 minutes to spare. I tested my slides with the tech team and was settled in my room before the first attendee arrived. I opened my session by saying, “The hardest part about working in change management is following your own advice when you are managing personal change.” My planes, trains and automobiles story was an effective metaphor for organizational change.

In managing change, you do the best with what you’ve got. Sometimes it works and other times it doesn’t. The only thing for certain is that you will have a good story to tell when it is over.