← What to do When Leaders Don’t Lead Change Well
Does saving old work files lead to opportunity or threat? → 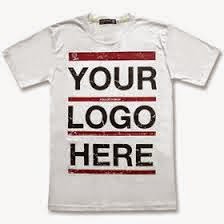 Years ago, I facilitated a workshop on a new approach to creating commercial strategy. It had just been launched globally and the North America leadership team was reviewing it for the first time.
The leader, who had just joined the company, sarcastically said, “Ya, I have already got that t-shirt.” Unsurprisingly, he didn’t support the initiative and it wasn’t fully adopted.
The leader’s point was that he had seen similar initiatives in his career and had reservations about the implications of the new rules around strategy. It didn’t make sense for his region.The free t-shirt comment referred to a typical promotional item given out during project launches. The posters and mugs didn’t sway his views.
I wondered if other people felt that way. Did people value the promotional material that accompanies big change initiatives? Did the free stuff make them more open to new concepts and ways of working? 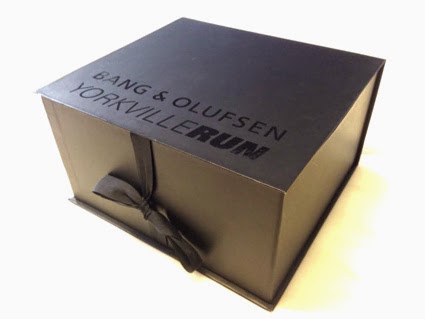 I thought of these questions last Sunday when I ran the Bang & Olfsen 5K Yorkville run. It is common for charity races to offer a race t-shirt and free samples as a perk for signing up and paying the admission fee.
This year, The B&O 5K team offered the best kit I have ever seen including a pair of B&O PLAY Form 2 headphones, sport-fuelling starter kit from Vega, premium tea package from Da

vid’s Tea, voucher to download free professional race photos and a New Balance technical t-shirt. Incredible!
I wondered whether the t-shirt +++ kit encouraged interest in the race, perhaps over other races. Did the kit make a difference?
I think the kit piqued interest about the race, however, it wasn’t the deciding factor to sign up. People signed up for what the race offered: a chance to see the fastest 5K runners in the country as part of the Canadian 5K Road Race championship, a course that is flat and fast, a very professionally organized race for five years running, fun after-race festivities and the ability to fund raise $200,000 for local charities. This is an excellent race.
The same holds true for promotional materials associated with organizational changes: they can create excitement and interest in the change, but won’t sway people’s views if it doesn’t make sense for the business or its employees. 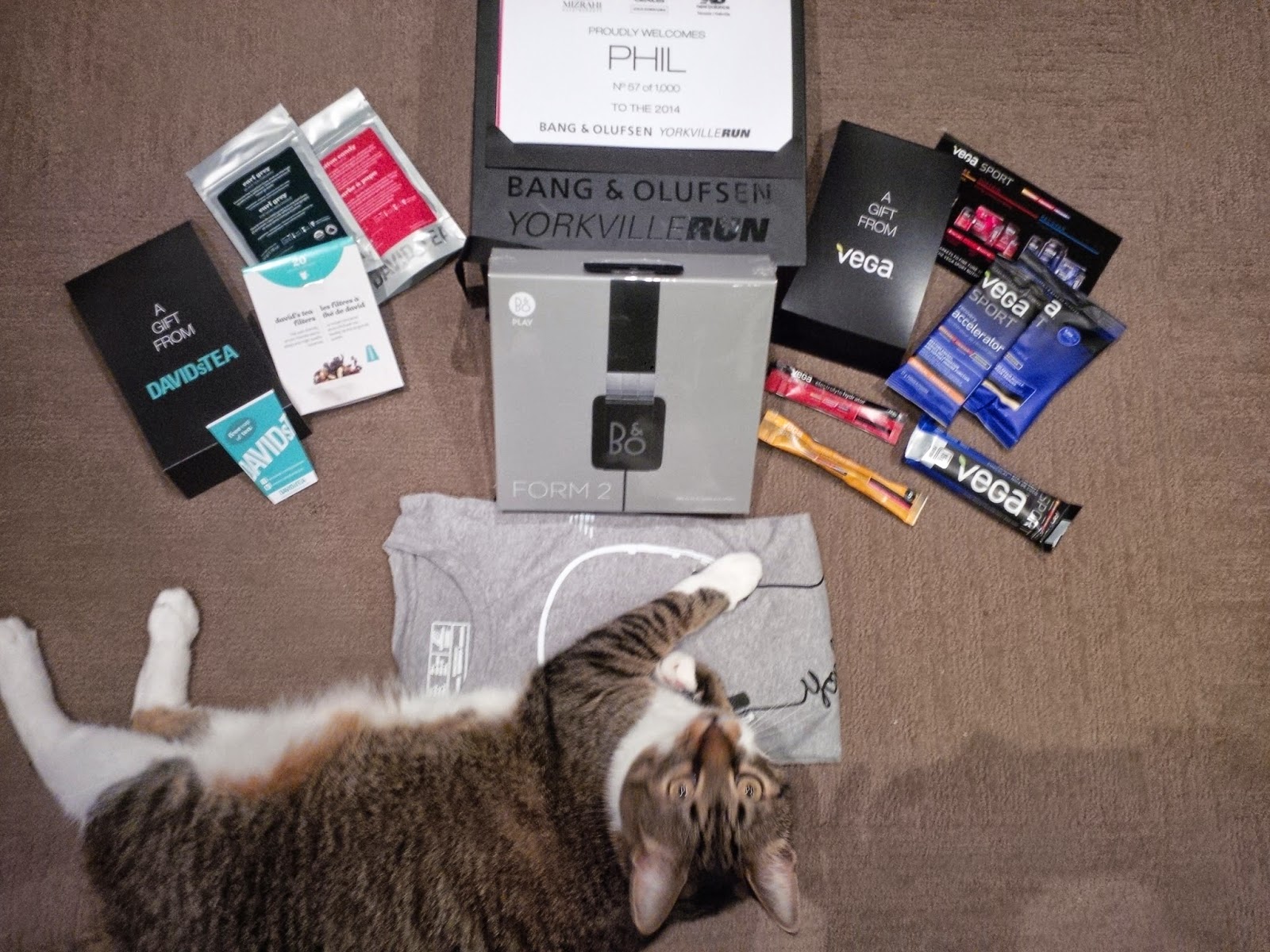 So, should you offer promotional items to support change initiatives? Yes, it helps the initial engagement process. Is it more important to effectively communicate the change so people understand how it will benefit the organization and its employees? Absolutely. If not, then people will already have that t-shirt.
Phil