Two Strikes and Yer Out 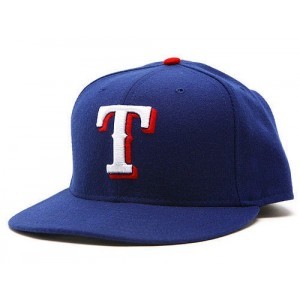 I was working in Dallas, Texas on the Cadbury beverages demerger.  A information technology consulting firm that was working on the project announced it was hosting a team event to watch a Texas Rangers baseball game. This was a great idea and I happy accepted.

I asked if an independent consultant could join us. I was told no, only their consultants and senior company leaders could come. “But we are all on the same team.” I reasoned. This didn’t change their rules and I said I wouldn’t go if my team member couldn’t come. Reluctantly, the head consultant approved an extra ticket, however, we were informed that he wouldn’t get a commemorative hat. “What?” I said. They didn’t get it.

I passed on the game and instead had a great dinner with my other team-mate. Team comes above anything else.