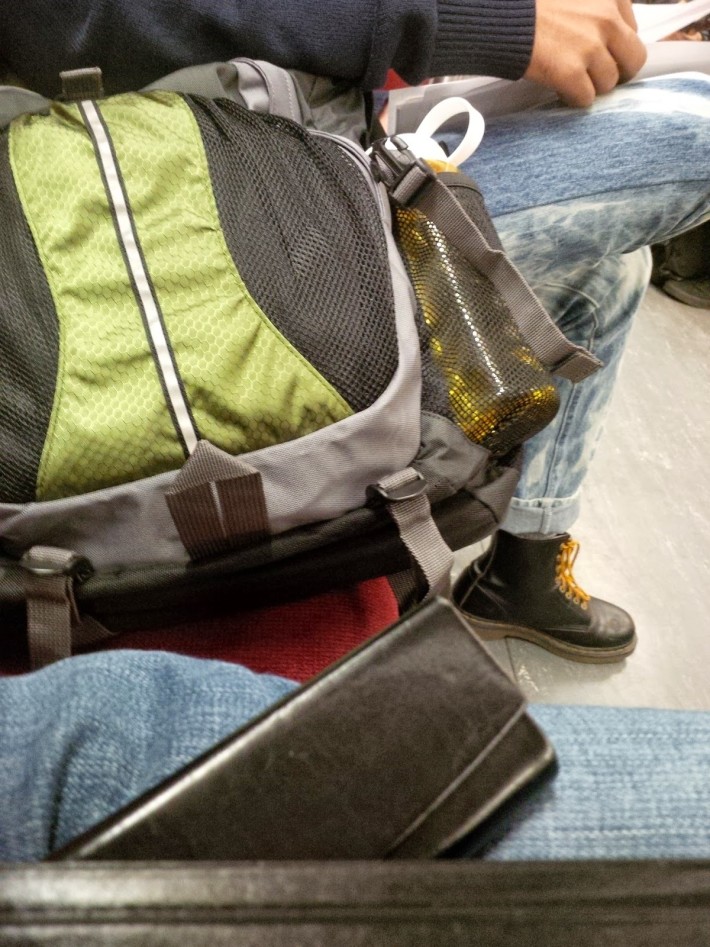 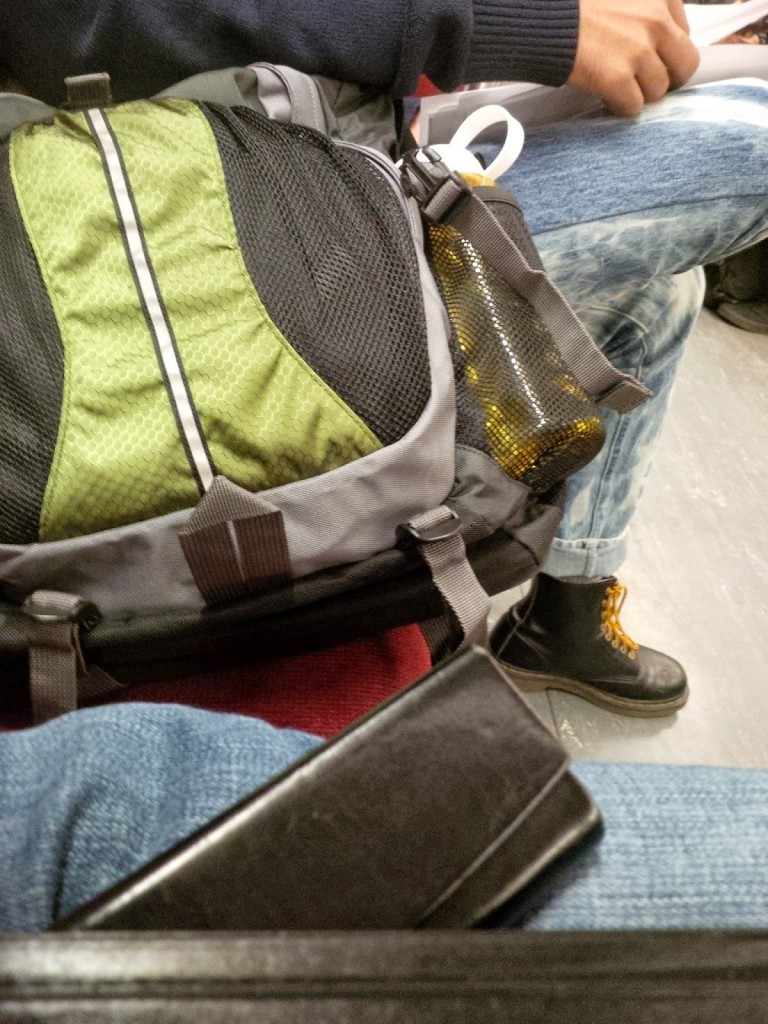 When riding on the subway this week, I noticed that the guy beside me had placed his bag on the seat between us. How rude to take an extra seat.

I scanned the subway car and saw other people doing the same thing. There were also people who held their bags on their laps not imposing on prime sitting real estate.

Why were some people taking extra space and others not? Were some rude and others considerate, or were some just unaware of the impact of their actions?

It is easy to judge people you don’t know. This is what happens when new teams form during change. New relationships are formed between people who have different expectations and do things differently. Some team members attribute these differences as premeditated disparities while others see them as natural diversity.

Here are some tips to avoid misunderstandings and negative perceptions:

Change management is about helping people move from where they are to where they need to be with minimal disruption. Managing early team dynamics is essential for minimizing misunderstandings and tensions that get in the way of this transition and better performance.

The guy beside me on the subway stood up to give his seat to a senior citizen who got on our car. Maybe he wasn’t so rude after all.