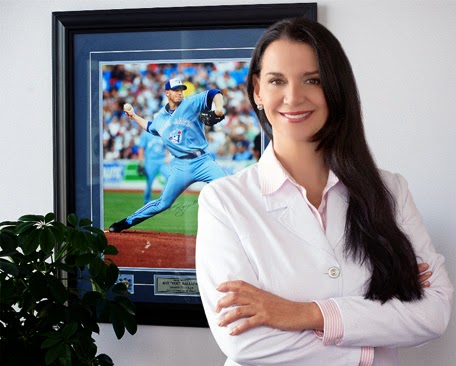 What My Dentist Taught Me About Conviction

I have been spending a lot of time with dentists lately. I started getting sharp pains in an upper-right molar. Every time I drank something hot or cold a sharp lightening bolt would shoot up into my brain – not good.

I called my dentist, Dr. Janet Tamo, to make an appointment. I was in her chair within twenty-four hours. Before I left, I had endodontic (tooth nerves) and periodontic (gum) consultations within the week.

Janet became my dentist in the early 80s when she opened her practice. It has been great seeing her career soar, including teaching dentistry at University of Toronto, being an industry spokesperson,championing new dentistry technologies and procedures, and being awarded “Best Dentist” in 2010 and 2011. I recommended her to all Cadbury expats. “She is the best,” I proudly proclaimed.

On Monday, after four root canals, I revisited Janet to begin the crown-making process. This is my fourth crown so I knew the drill.

This time was different. After reviewing my x-rays, Janet said, “We need to look at another tooth.” After a quick call to my new endodontist, she said, “Phil, we also need to put a crown on the tooth in front of the one we are replacing”.

My initial thoughts were short-term. I can’t afford to spend any more time on my teeth. I said, “Do we have to?” My dentist explained that the suspect tooth was almost all filling (I had a sweet tooth as a kid) and was not strong. She also reasoned that it was badly discoloured and my new tooth would have to be matched to this one or it would look fake. A crown was the only good option.

What struck me was Janet’s conviction that this option was unequivocally in my best interest. Based on her experience, the facts and a good understanding of my needs, there was one best path forward.

Dentistry and management consulting are similar in this regard; the goal is to help your clients achieve their goals. Conviction is required to avoid clients missing opportunities or make mistakes that have happened before. Clients aren’t always receptive to advice, especially if it is contrary to their beliefs. It takes conviction to influence them based on knowledge or skill that the client may not have.

My next root canal is on Thursday. I know it’s my best option, which is a sign of excellent dentistry, and consultancy.