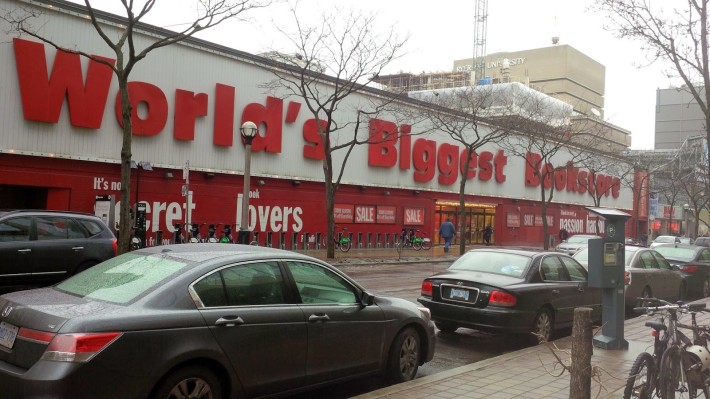 How to Honour the Past to Make Room for the Future 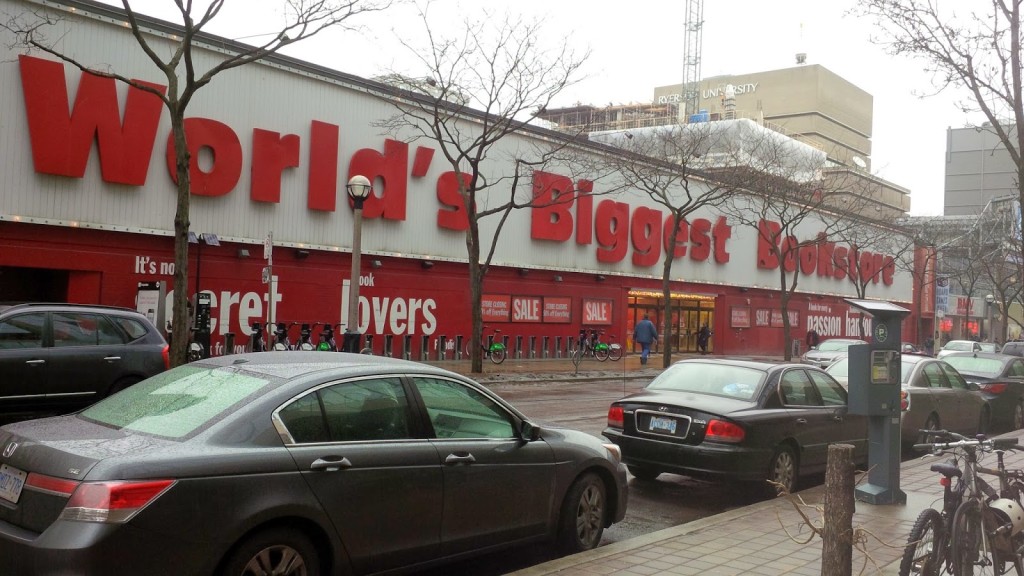 The World’s Biggest Bookstore opened in downtown Toronto in 1980. It was a sight to be seen: three stories, 64,000 square feet, 20 kilometres of shelves and lots and lots of books.

It was the go-to place for books and magazines. Before the days of internet shopping, this was the place to go for selection. They seemed to stock everything. 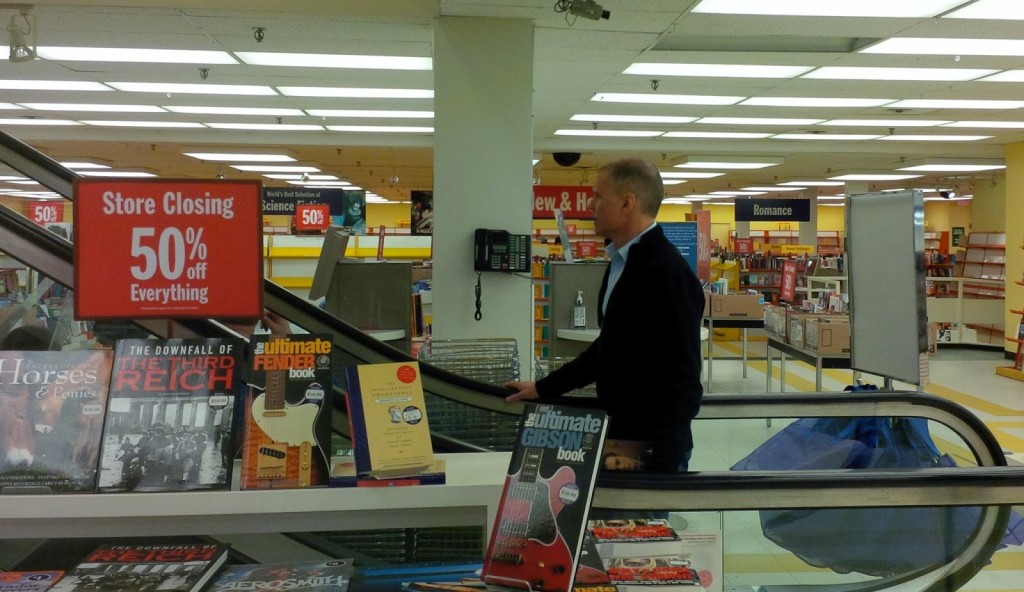 It was also the place for finding gift ideas. I remember the store being packed on December Saturdays as people feverishly hunted for holiday presents. There were even lineups to get on the escalator.

Last November, it was announced that Chapters Indigo Books was not renewing the lease and the store would be closing. The property would be redeveloped and leased to four new restaurants.

The news was received as another example of change in the publishing industry and the Toronto landscape. I don’t recall anyone saying that it was wrong and should be stopped. It was a sign of the times.

On Tuesday, I visited the World’s Biggest Book Store with a friend before it closes next week. It was exactly how I remembered it. The same signs, the same shelves and the same escalator. What had changed was that most of the books had either been sold or transferred to another store. Many of the shelves were empty. 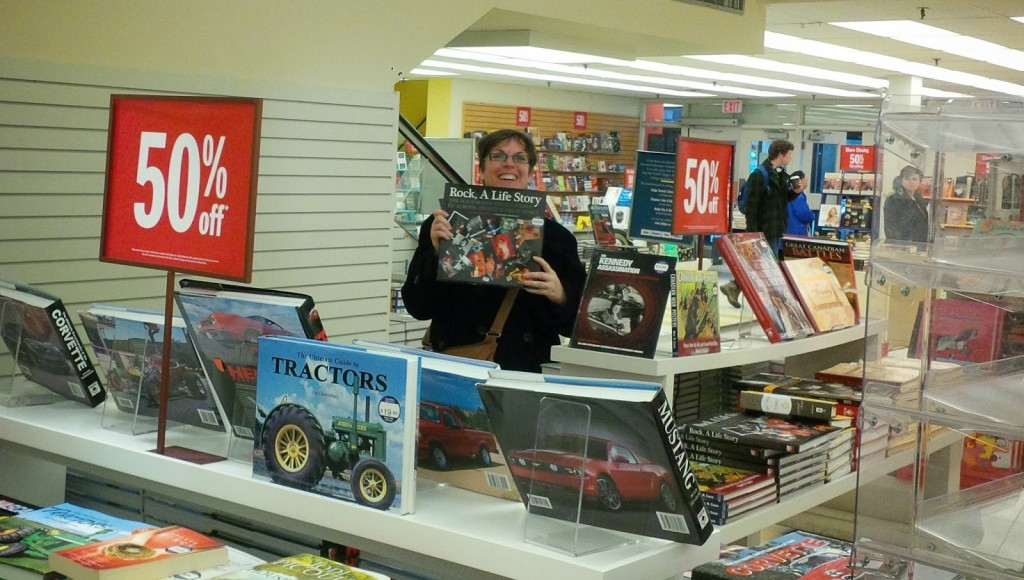 My experience is similar to what happens in most successful change projects. The past is honoured before people transition to the future. They need to pay tribute to what they know and love before they can let go of it to make room for something new.

That night, I visited my Dad. When I showed my pictures of the store, his friend remarked with a smile, “It served its purpose.” I thought, what a dignified way of honouring the past.