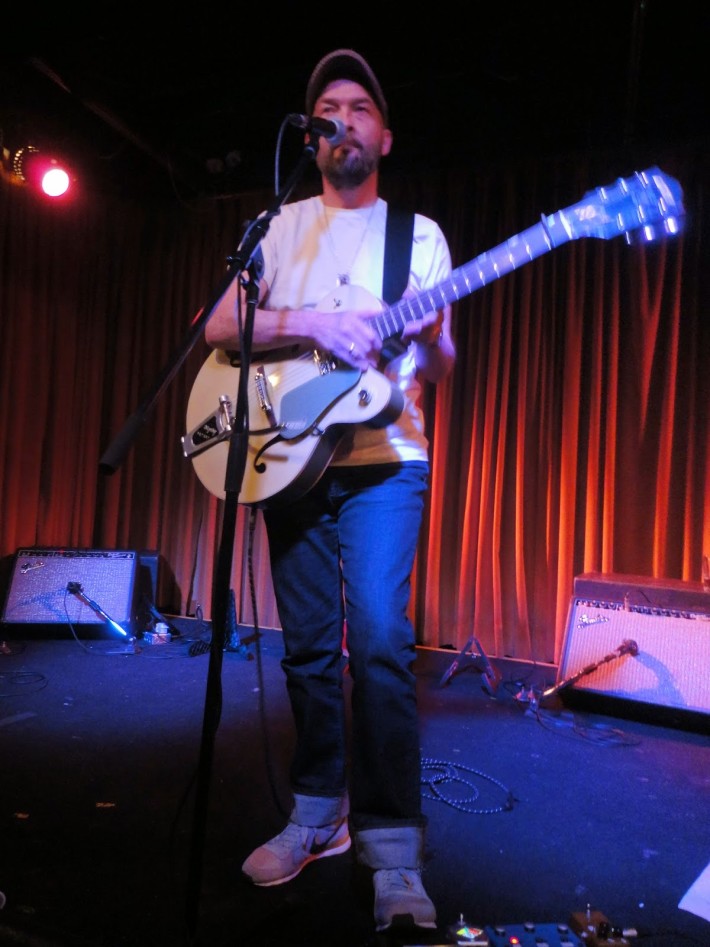 It’s Good to Revisit the Past, Just Don’t Stay Too Long

I am helping a business prepare for a structural change. Although the material changes to employees are minimal, the psychological ones may be big; people who have worked for separate companies for many years will be joining their parent company and taking on its name.

A leader predicted that the announcement would cause people to reminisce about their pasts. He asked if it was okay for people to revisit what they hold dear from their current company.

Absolutely, I said. It is healthy to honour where you come from and the things from years ago that have personal meaning. Those experiences have helped form who they are today. Honouring the past does not mean not letting it go.

I went through a similar experience last Thursday. In the morning, I read that Ben Watt, a musician who greatly influenced me in my mid-twenties, was playing that night. I had closely followed his career as a solo artist and as part of Everything But the Girl. My friends were busy, so I bought a single ticket.

Throughout the day, I thought about something from my past that I held dear. In 1988, I decided to leave my job to go back packing in Europe. I felt I wasn’t  achieving my goals and needed to make some changes.

I had planned on spending three months traveling by Europass.  Other than flying into and out of Amsterdam, I was free to discover my own path.

The only must-do commitment I made was to visit a small resort town in northern England called Scarborough. That was where Ben Watt had taken photos for the cover of his North Marine Drive album.

My quest started as a whim, but grew in importance as I made my way through Europe. It became a symbol of my decision to actively define and achieve my goals. I could do anything in life and it was up to me to decide what that would be.

When I got to Scarborough it was deserted. It had been a rainy summer and vacationers had opted for other, perhaps warmer, destinations. For me, it was perfect.

I walked North Marine Drive and took photos near where Ben had taken his. I had achieved my goal. When I got home I sent a photo of me by the sea to him, with a letter about the insights I realized on the road.

A couple of months later, I received a thoughtful and kind postcard from Ben, talking about the time he had spent at university in the area.

Twenty-five years later, I was five feet away from Ben on the stage, listening to his songs from my personal soundtrack. He also played his excellent new album, Hendra.

As I left the show, I thought about my time in Europe. I also thought of the people I was going to work with who would be thinking of their pasts.  It is important to respect and encourage remembrances of what people hold dear. It’s healthy, grounding and inspirational.

Looking backward can lead to moving forward as long as you don’t stay too long in the past. Hendra is at the top of my playlist.