← What’s on Your "Scary List’?
Have You Found That There is Always One More Thing? →

by adminon January 18, 2013 in change, change with confidence, getting published, purpose with no comments
Tweet 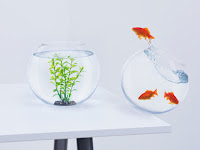 Last Saturday night, as I was  working through my “to do” list, I realized that the website content I was writing didn’t sound like it had been written by me. It sounded like serious corporate text that, had I included in my book, would have been edited out. I realized that the business I was describing was a business I would not want to own, one that was focused on image rather than value delivered. I was using someone else’s voice.

This realization weighed heavily on me and edged its way into an email I wrote to a friend who is helping me create a video for my site.

It would be great to start working on the Change with Confidence video when you are available. I have been thinking a lot about the feel of it (and the business) and realized that it must communicate the essence of the company (not just what it sells). It needs to be about hope, about helping people work through changes, about building their confidence so they are at their best as they create their future. 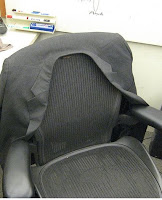 I don’t want to think about dress code because that would be vain. Yes I do! The suit jacket could be on the chair but it’s not on me. I am not a suit but a person who owns one and will only use it when he has to. I am the guy people trust and want to talk with about their stuff (including their change stuff).  I want to be me and help people. 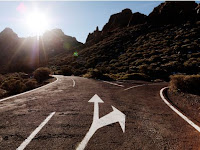 I am the man who narrowly escaped losing his purpose. I had become so engrossed in getting things done that completion, not purpose, became the goal.

After sending the email I started rewriting the content on my website for my business with my voice.